Home  /  What Gets Stuck Where?  /  Most Common  /  Unpopped Popcorn Kernels

Throw out unpopped kernels (from the bottom of the bowl) as soon as possible, especially if toddlers or young children are around.

Most cases of choking on popcorn involve unpopped kernels. That’s one reason why the “Kernel Katcher” was invented. The other reason it was invented (by a dentist) was to prevent broken teeth.

*We have no commercial relationship with the company that sells the “Kernel Katcher”. 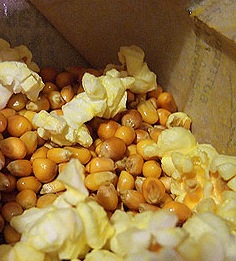 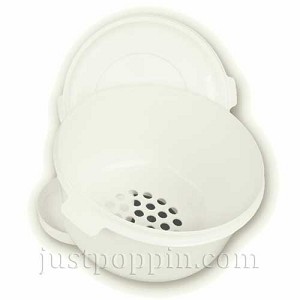 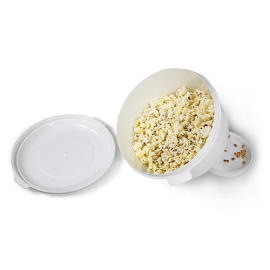 In the European Union each year, an estimated 50,000 children (14 years or younger) have a choking episode.[Ref:34]