Home  /  What Gets Stuck Where?  /  Extraction Cases  /  Darting Pin in Bronchus

A teenager held a darting pin between her lips and suddenly gasped. The pin flew into her right lower lobe bronchus, with the pointy side up (as usual). Forceps were used to disengage the point of the tip from the bronchial soft tissue; then the pin was removed.

In some Islamic and Sikh countries, headscarf and turban pins are a common bronchial foreign body.[Ref:29] 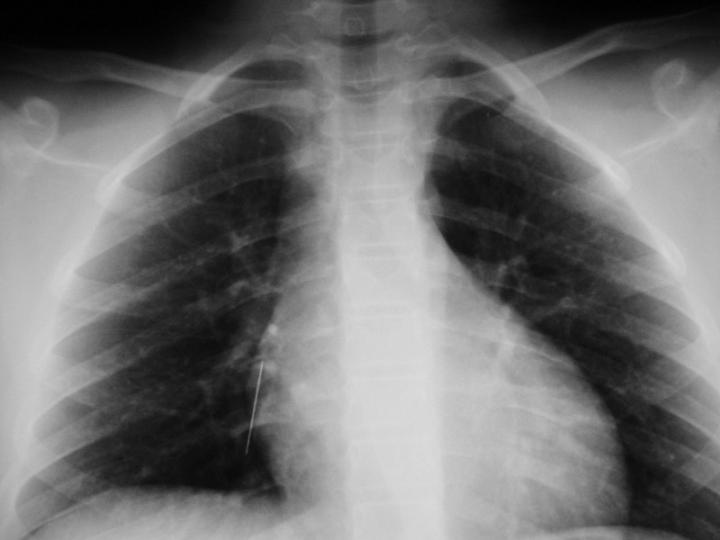 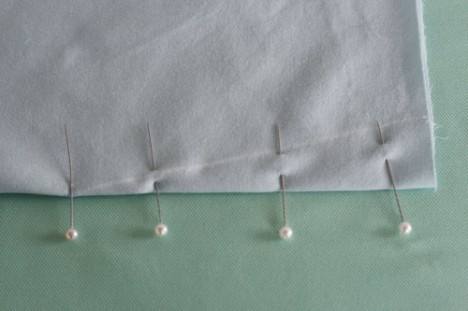 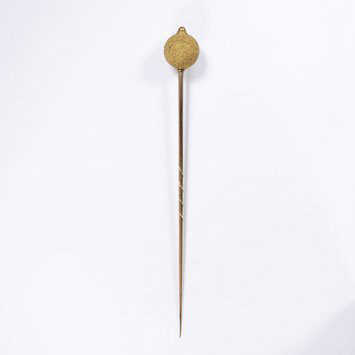 In the European Union each year, an estimated 400 children (14 years or younger) die from choking.[Ref:34]