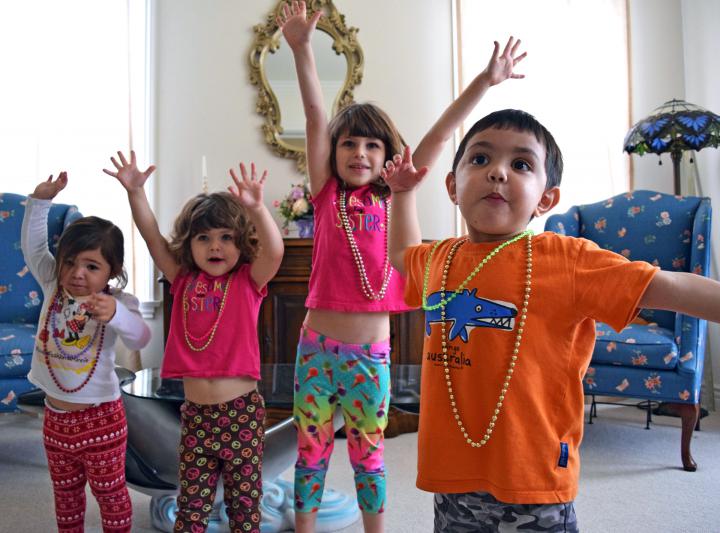 Worldwide, the most common aerodigestive foreign bodies worldwide are fishbones, coins, nuts and seeds. Inorganic foreign bodies vary around the world, usually according to the type of plastic and metal toys and hardware which are common in a particular country or region at a certain point in time.

For example, for several months each year, after Mardi Gras is celebrated in New Orleans, necklace beads become lodged in the bronchi of children living in the southeastern United States, and beyond. Two other examples of children choking because of necklaces can be found within the world map.

Hopefully, the marketing and distribution of gel candies in Pacific Rim, North American, European and other countries is on the decline.

Please note that many of the foreign bodies “pinned” to specific locations on the map below, are also problematic regionally, as well as in other areas of the world. 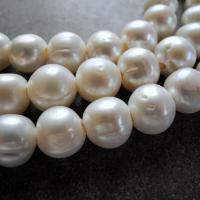 In Argentina, pearls comprise approximately 20% of all foreign bodies lodged in the nose or the lower aerodigestive tract.[Ref:32] 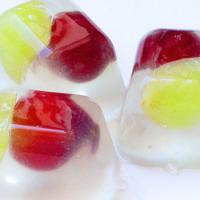 In 2001 several children in California died because of gel candies, prompting the writing of Food Choking Prevention Act. 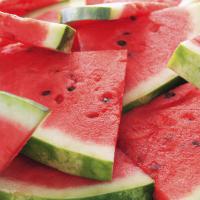 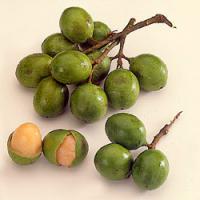 This fruit is from the soapberry tree, very common in Central and South America.

It is one of the most dangerous choking hazard in Colombia.

This fruit is given to young kids every day along the country.

The pits are “perfect” to lodge into the supraglottis. 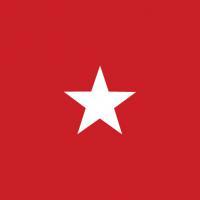 Effective choking prevention campaign, which reduced incidences of choking in children by 25%.[Ref:19] 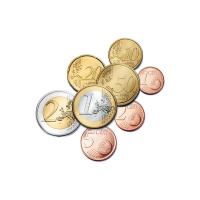 Changing local currency to smaller size euro coins has increased the number of choking accidents in some European countries, such as Greece.

Scandinavian countries have produced smaller, lighter coins with holes, so that the flow of air is not obstructed, in case the coin becomes lodged horizontally between the vocal cords (which fortunately is rare). 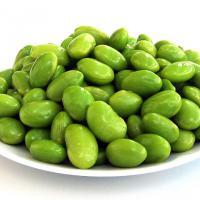 In this region, an edamame bean became lodged in the trachea of a toddler. Although this food is enjoyed around the world, currently there are no reports of edamame bean inhalation in English-language medical literature. 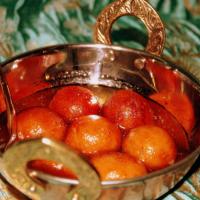 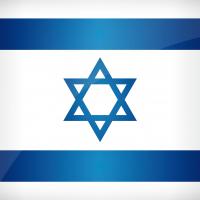 Effective choking prevention campaign, which reduced incidences of choking in children by 35%.[Ref:18] 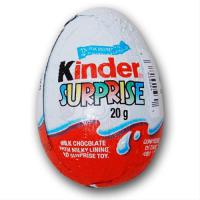 Kinder Surprise Eggs, made by the Italian company, Ferrero, have been banned in the United States (despite the “Small Parts” warning label on the foil wrapper). 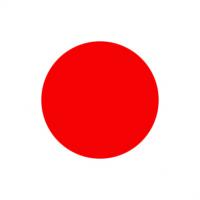 Wherever fish is a dietary staple, fishbones commonly become stuck in the throat.[Ref:23]

Additionally, a factory for making (dangerous, konjac-based) gel candies operates in Japan, as well as in Taiwan. 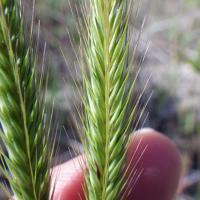 Grassheads (Hordeum Pusillilum inflorescence) are most common in prairie regions. Because of their racketing action within a bronchus, a grasshead can migrate through the lung and into the heart, or exit through the skin of the chest wall.[Ref:14][Ref:21][Ref:36] 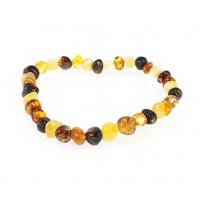 “Baltic Amber” necklaces have been marketed recently by Amazon to the parents of teething babies, using numerous consumer websites. A broken necklace cause be a serious choking hazard. 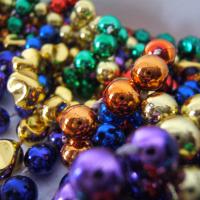 Mardi Gras beads are common foreign bodies in New Orleans and throughout the Southeastern United States.[Ref:24] 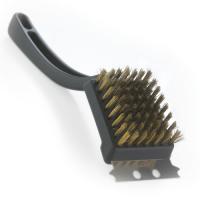 The risk of BBQ brush bristles was first reported in Toronto. 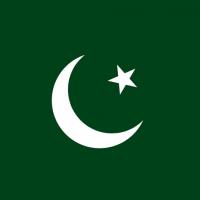 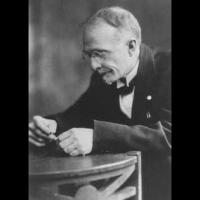 The Jackson Collection (Foreign Body Gallery) contains more than 3000 foreign bodies that Chevalier Jackson and his team extracted from the upper aerodigestive tract of children. These children’s lives were saved by Jackson’s homemade instruments, his gentle technique and the team’s words of kindness (which substituted for today’s general anesthesia). 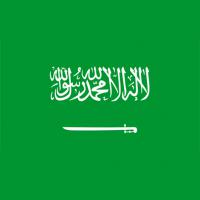 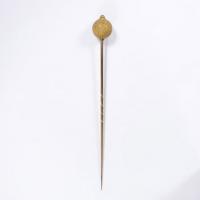 Headscarf / Turban pins are frequently aspirated in most predominantly Islamic and Sikh countries.[Ref:26][Ref:27][Ref:28][Ref:29][Ref:30]

Select a point on the map to see how choking impacts that area of the world...