In 1923, Dr. Chevalier Jackson published “What Does Your Baby Put in His Mouth?” in Hygeia (a new “family health magazine,” which became often used by teachers in schools). Dr. Jackson’s article was an earnest attempt to inform care providers about choking hazards and choking prevention. Four years later, in 1927, Dr. Jackson saw the fruition of decades of work, lobbying the United States Congress, when it finally passed the Federal Caustic Poisoning Act.

Since then, much as has been done, around the world, to increase public awareness about choking hazards and improve the safety of consumer goods (as well as the diagnosis and treatment of aerodigestive foreign bodies); thus reducing, but not nearly eliminating, the morbidity and mortality of choking.

Today, most parents whose children have recovered from a choking episode state that they had “no idea” that the foreign body was a potential choking hazard. In contrast, some families have choking prevention strategies deeply embedded in their culture and daily routines — usually because an older family member lived to tell about their own choking incident.

In recent decades, the only two public health studies that showed clear benefit, in terms of reducing the incidence of choking, were conducted in Israel and in Crete. In both studies, educational strategies shared certain characteristics: Medical professions told real-life stories about choking injuries and treatment, as well as prevention strategies, in person, to entire families at public education centers (schools and local health units).[Ref:18][Ref:19][Ref:11][Ref:10]

More recently it has been discovered that under proper supervision, children as young as ten years are able to grasp basic principles about choking patho-physiology and prevention (whether that education is conducted by a health professional, in person, or electronically).[Ref:33] Furthermore, since 2007, at least 6 preteens in North American (as young as seven years old) have been reported to have saved another person’s life by using the Heimlich maneuver. Please see Choking in the News.

Firefighters have sufficient resources to regularly teach fire safety, in person, to children in schools. Sadly, choking accidents cause at least as much pediatric morbidity and mortality as fires; however, Otolaryngologists (Ears, Nose and Throat specialists) can not match firefighters in manpower.

This website is an earnest attempt to provide a similar (but potentially global) educational service for children in schools and for the adults who care for them. To borrow from Benjamin Franklin, hopefully an ounce of choking prevention will become a pound of cure. 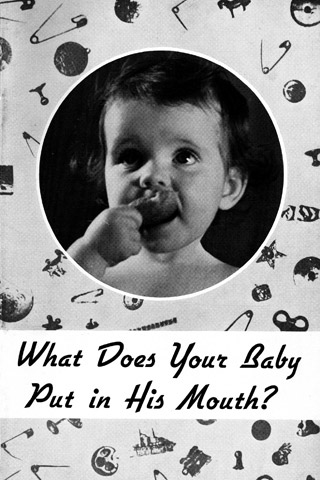 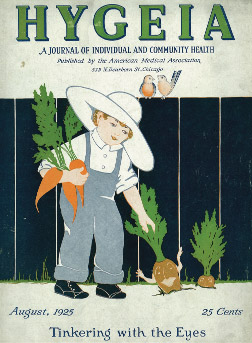 In the European Union each year, approximately 20 children (14 years or younger) die from choking on a toy.[Ref:34]