Nonetheless, according to news reports, this movie scene inspired several people, including 2 children and another movie actor, to use the Heimlich maneuver to save lives. 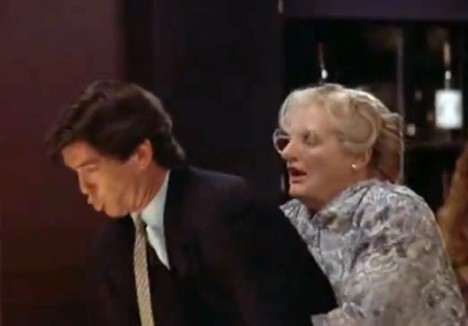 Choking and suffocation are responsible for almost 40% of unintentional injuries in infants under the age of one in Canada.[Ref:3]