Coins are the most common foreign body requiring removal under general anaesthesia. When an xray suggests that an esophageal foreign body is a coin, it is essential to verify that the foreign body is not a disc battery (which would burn the esophagus). Occasionally, a toddler will swallow more than one coin, as the last xray demonstrates.

A coin rarely causes airway obstruction; but when it does, the obstruction can be severe.

Coins (and other esophageal foreign bodies) usually lodge just below the upper esophageal sphincter (a.k.a. the cricopharyngeus muscle). 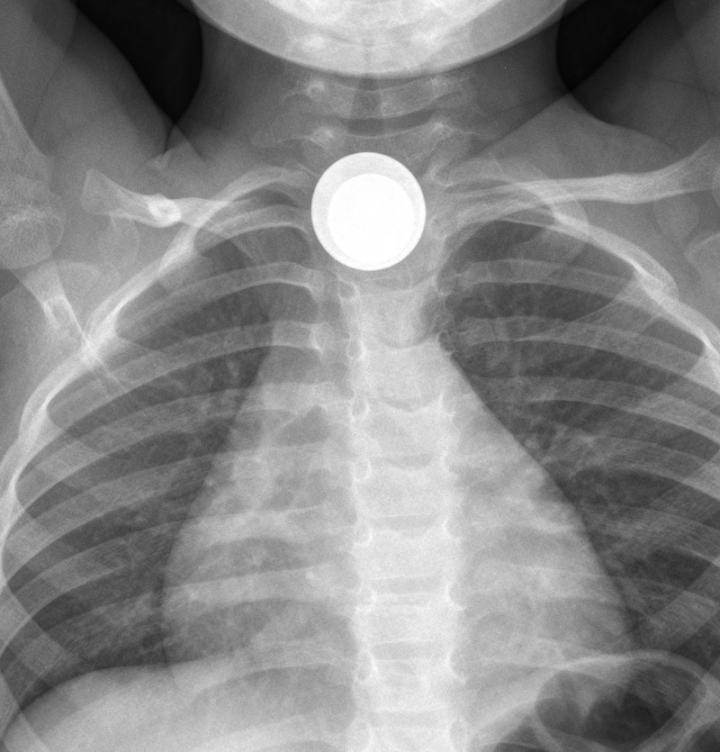 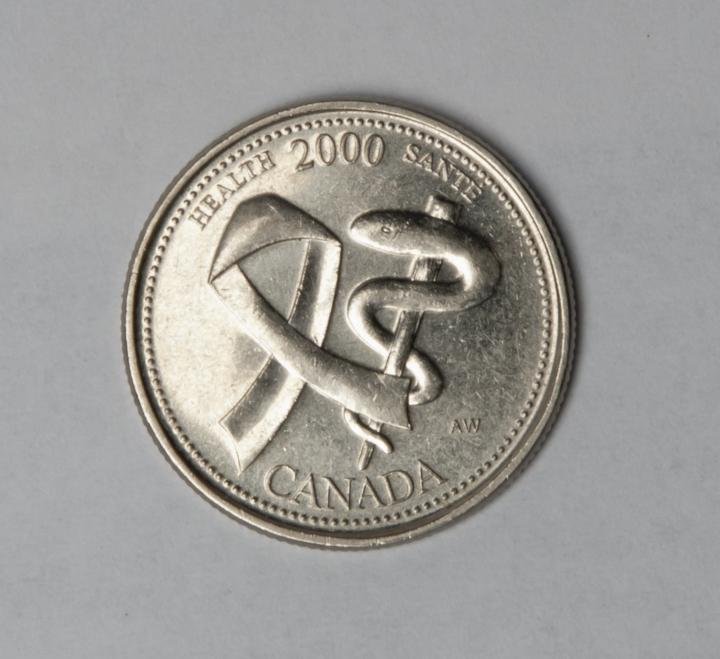 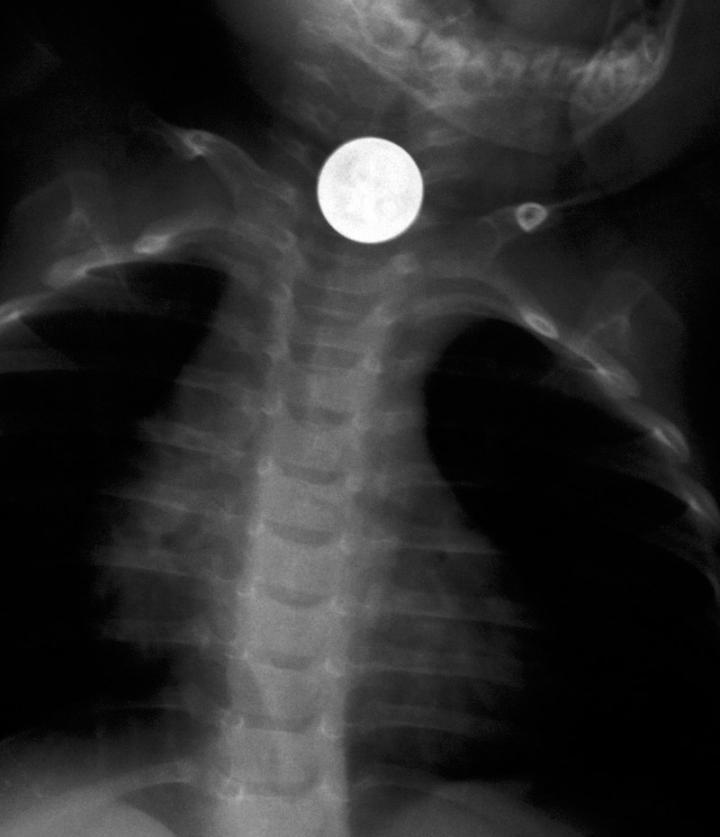