Home  /  What Gets Stuck Where?  /  Extraction Cases  /  Butterfly Sticker between Vocal Cords

A butterfly-shaped plastic sticker became stuck between a toddler’s vocal cords.[Ref:9] This caused a weak, hoarse cry; noise when breathing both in and out; and a cough that sounded like a dog or a seal barking (similar to croup). The sticker was removed with forceps, causing brief bleeding of the inflammatory tissue that had been incited by the foreign body. Such inflammatory tissue recedes rapidly once the foreign body is removed.

Stickers are relatively common transglottic laryngeal foreign body. Similar problems have been caused by a pencil shaving, a piece of eggshell and the torn corner of a ketchup packet. 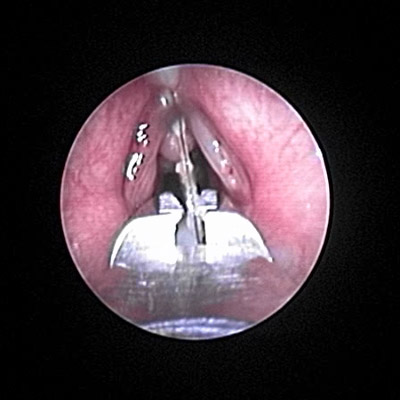 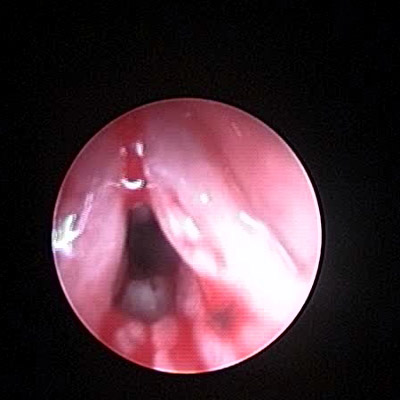 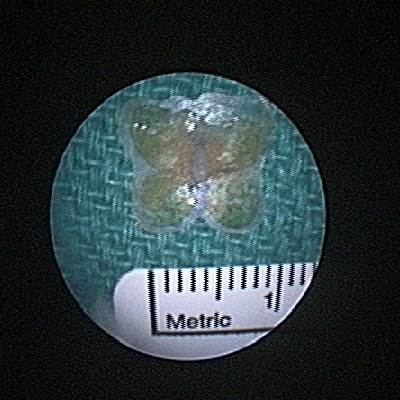 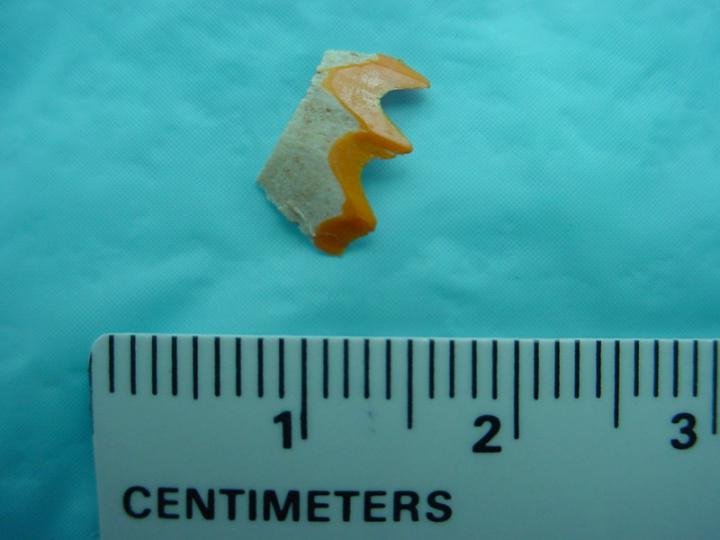 In Europe, one in 5 childhood choking injuries involve industrial products, such as plastic and metal parts, coins, and toys.[Ref:34]